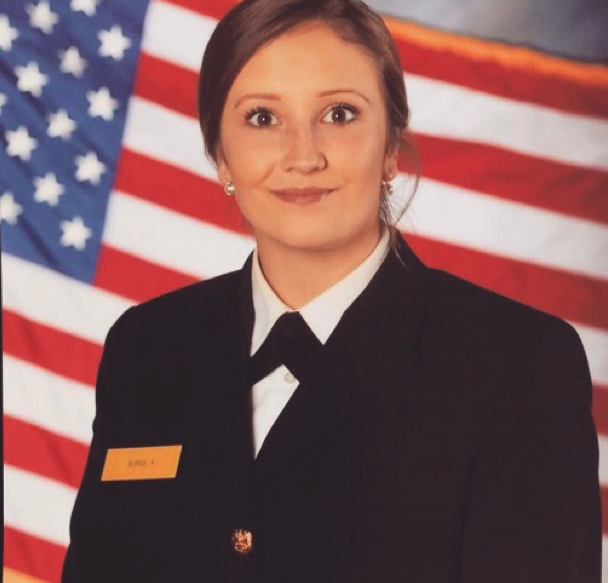 Posted at 16:12h in Uncategorized by Adam Provost 0 Comments
0 Likes 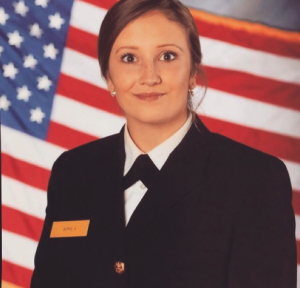 While Kaarie was taking her college courses through the University of Maine at Augusta (UMA) and University of Maine within her traditional classroom settings at Hermon High School, she was also attending the Building Construction program at UTC. With the combined college credits that students can earn through their UTC program and at their high school, Kaarie graduated in 2016 to attend Maine Maritime Academy with over 20 credits already under her belt and transferrable to MMA.

We asked Kaarie to describe the Bridge Academy program in one word. Her answer: “beneficial” and it is clear to see why she chose that. The college credits that students earn provide obvious benefits, but it is not just about the credits. During her time at Hermon High School, Kaarie noticed that she was becoming more interested science, specifically the chemistry and physics classes because she liked how “they related to everyday life”. The Building Construction classes at UTC remained a favorite as well. The Summer Academy before senior year brought her to the MMA campus for a college tour, and the pieces to the puzzle began to fit together. It was now time to use what she had learned from the Bridge program.

And she did. Even the faculty in her Marine Engineering Operations major at MMA thought so, calling Kaarie a “tour de force” and wished that all of their students had her “positive attitude and focus” in their courses. In addition to a strong work ethic to succeed in her major, Kaarie was able to use the credits she had earned in high school and graduate in December 2019, a full semester early. With her strong resume and the ability to ship out before most college graduates, Kaarie landed a prestigious job right away working for Transocean, an offshore drilling contractor, in the Gulf of Mexico. 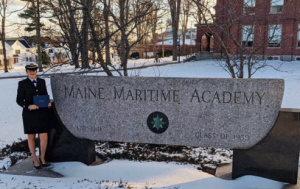 Now that Kaarie has seen the benefits of the decision to invest in her future in the spring and summer of 2015, she is focusing on her next career goals. Kaarie hopes to live in Maine full-time eventually but right now that means advancing her engineering license through her new employer and learning something new each day. The main thing she wants current and future Bridge students to know, “Stick with it… planning ahead and focusing on your goals will pay off in the future!”

Sorry, the comment form is closed at this time.